A place full of hidden treasures 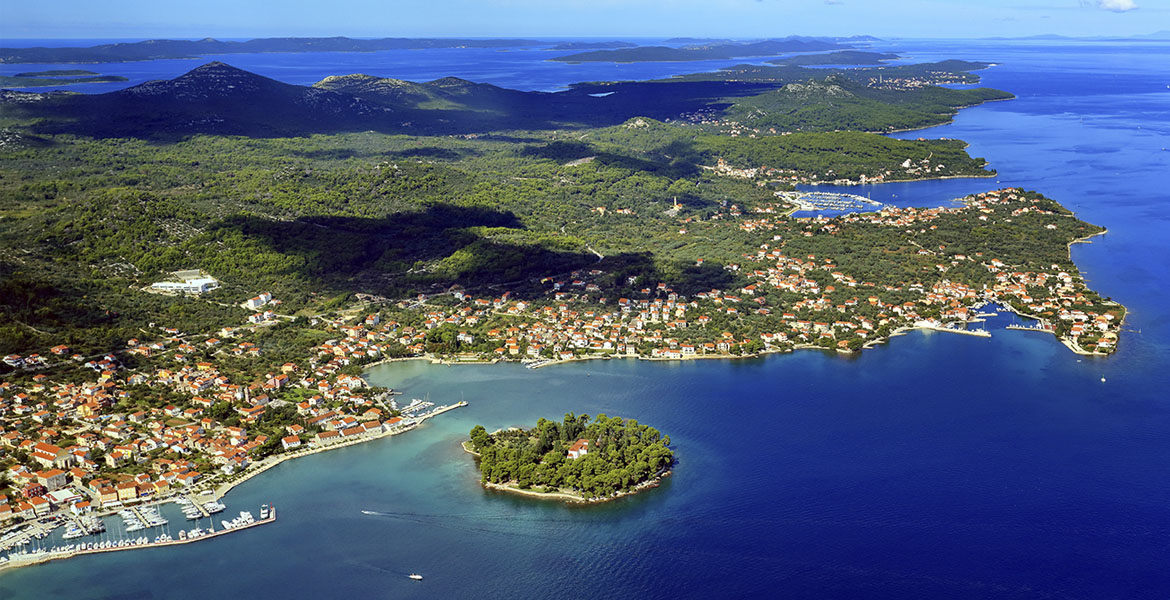 The island Ugljan is one of the most picturesque islands in the Zadar archipelago, by boat only 15 minutes away from the centre of Zadar or by ferry from the port Gaženica.

The coastline of the island is 74 km long. This ever-green island, covered with olive groves, with idyllic bays and picturesque small fishing ports, for generations has been tied to the sea, seafaring and fishing, and more than 2000 years of olive cultivation have left thousands of olive trees yielding oil of exceptional quality and aroma. Along the eastern side of the island there are fishing and tourist settlements in natural bays, the most famous of which are Preko, Ugljan, Kali and Kukljica. The other side of the island is mostly steep and uninhabited. Due to the accompanying bays, islands and rich undersea, it is a real challenge for divers and sport fishermen. The undulating plateau in the central part of the island is streaked with tens of kilometres of hiking and biking trails, and the colours, scents and panorama are an unforgettable picture for every passer-by. Most of the inhabitants of the island (around 7500) are mainly engaged in olive cultivation, fishing and, of course, tourism. The mild Mediterranean climate, the azure sea, the rocky and sandy beaches, the numerous nearby islands and islets and the memories of past times make the fertile island Ugljan increasingly desirable for fans of the sea and the islands. 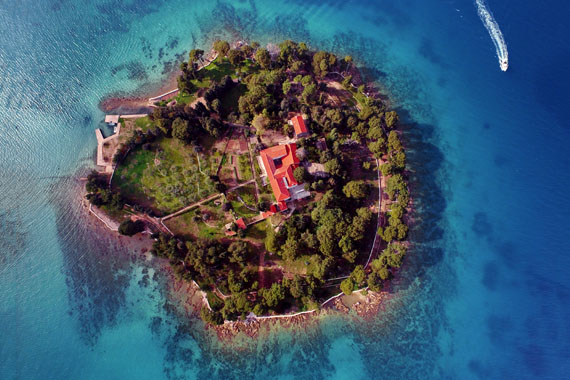 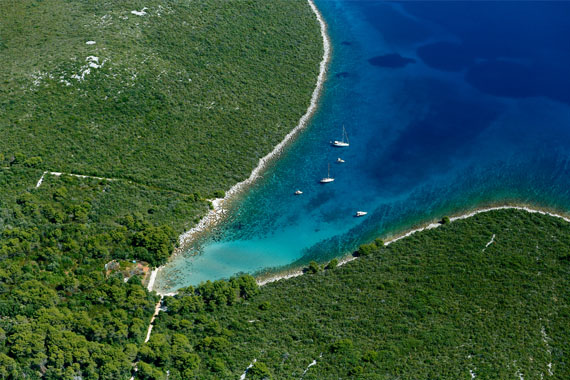 Archaeological findings in Muline confirm that olive processing and oil production last for more than 2000 years. Olive groves have the function of ecosystems and they attract numerous singing birds with their microcosm. The ecologically clean undersea of the island Ugljan with the ten adjacent islands is a habitat for numerous species of fish, crabs, shellfish and corals, and it is a true revelation for divers.

In addition to being ideal for swimming, sunbathing and gastronomic delights, the island Ugljan also offers many opportunities for an active holiday: biking, hiking, climbing…